Most Snowfall In North America

The season is off to a great start. With more snow on the way this weekend, one of the snowiest starts to the season should continue to get better.

We’re approaching the middle of December and things are starting to look pretty normal around Alta. Normal being the wall-to-wall skiing we’ve become accustomed to since 1938.

With the most snowfall in North America and two-plus feet of snow on the way this weekend—Alta is living up to it's reputation as a powder mecca just in time for the holidays.

It’s easy to forget how bleak things just a few weeks ago. A storm system in late-October blanketed Little Cottonwood with 40+ inches of snow, but as the calendar turned to November, a stubborn ridge of high pressure continued to push storms away from Utah. By mid-November, the Beehive State was looking at one of the driest months in state history. The long-range forecast offered little hope.

A small system delivered 7.5” of snow for opening week, but the decision was made to push back opening day to the Friday after Thanksgiving in order to accommodate additional snowmaking and additional snow dances from the locals.

Back-to-back cold winter storms delivered the goods in time for the holiday weekend. Check out the snow totals from opening week of the 2019-20 season:

From November 25th through November 30th, Alta received 69.5” (five feet, 9.5 inches) of snow. That's enough to completely bury an average male human being in The Greatest Snow on Earth.

What a difference a few snow dances, storm cycles and a little #AltaMagic can make.

With another 16” already in December, things are starting to look normal around Alta. Don’t believe us? Check out some photos from the first two weeks of the season. Or better yet, come have a look for yourself.

With Supreme lift opening Tuesday, December 10th, all five of Alta’s main lifts are up and running and the grooming crews working around the clock to keep up with the terrain openings. 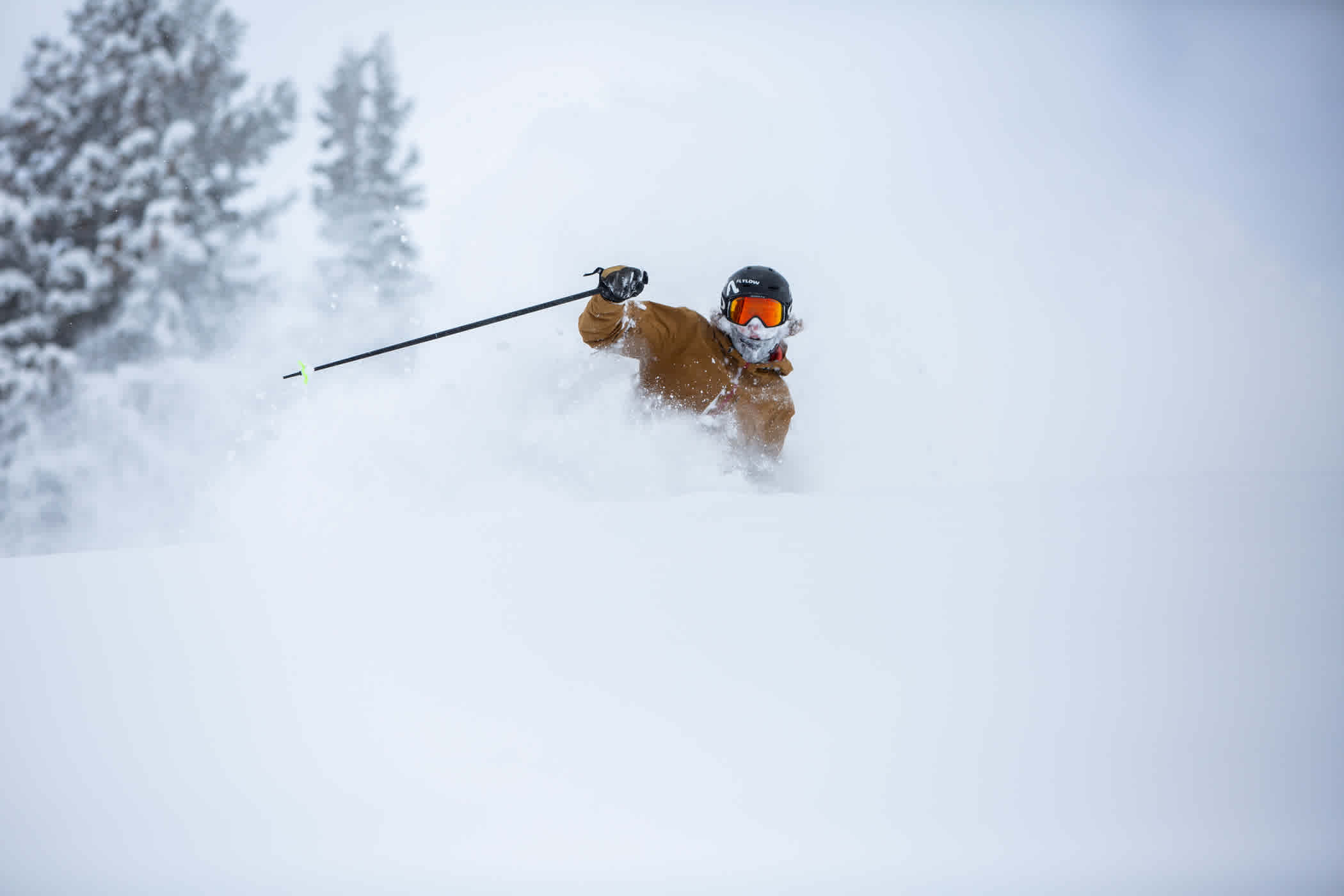 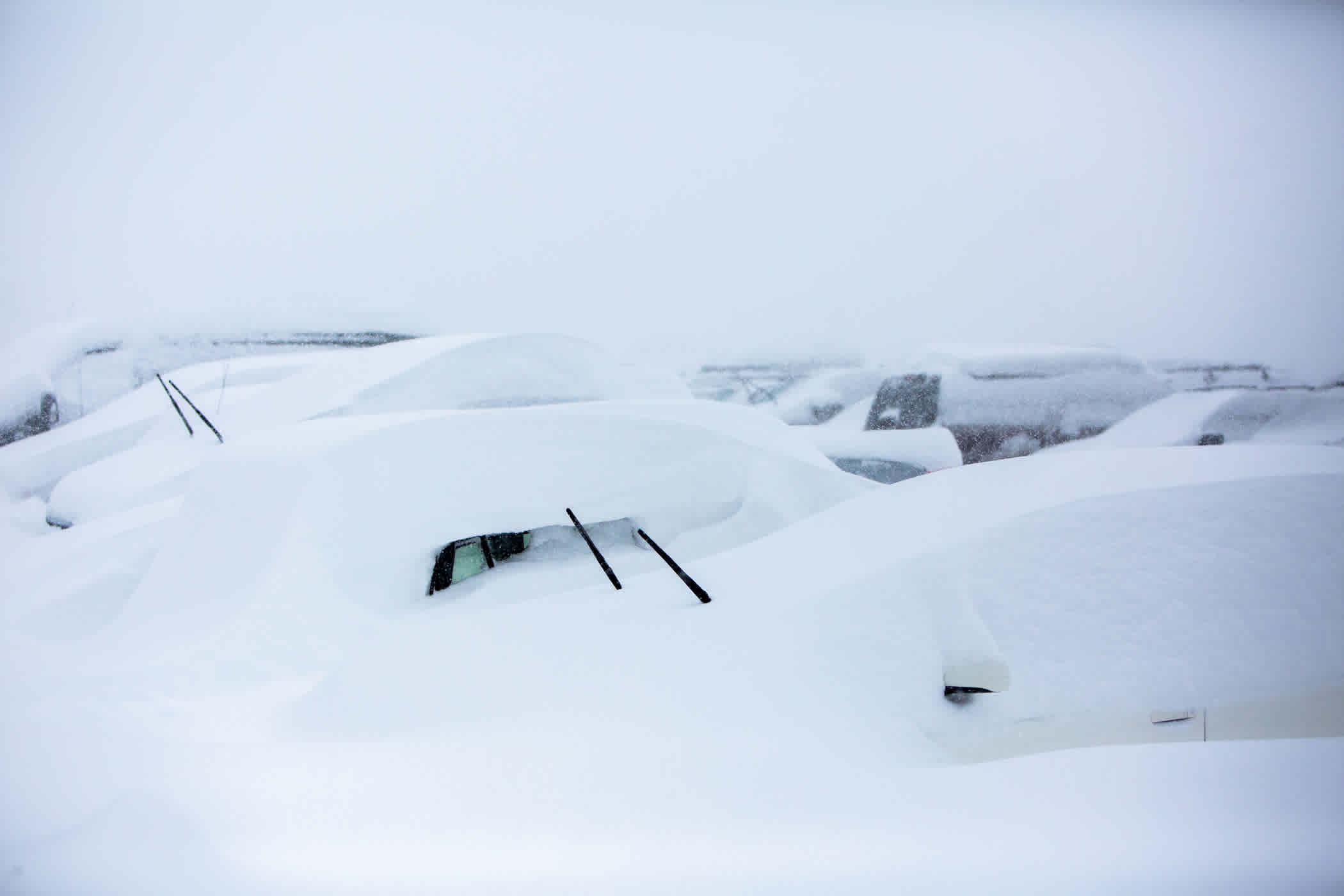 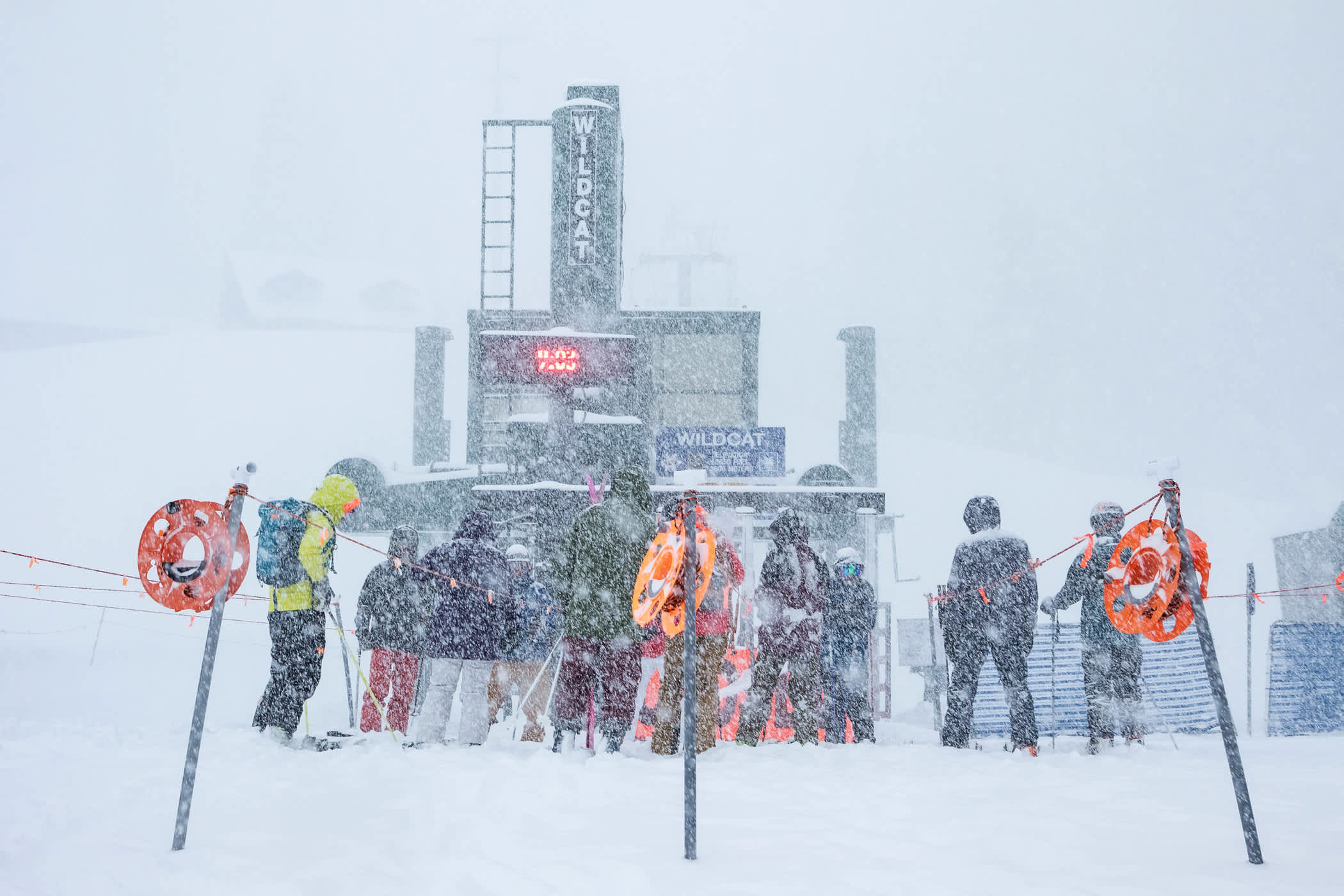 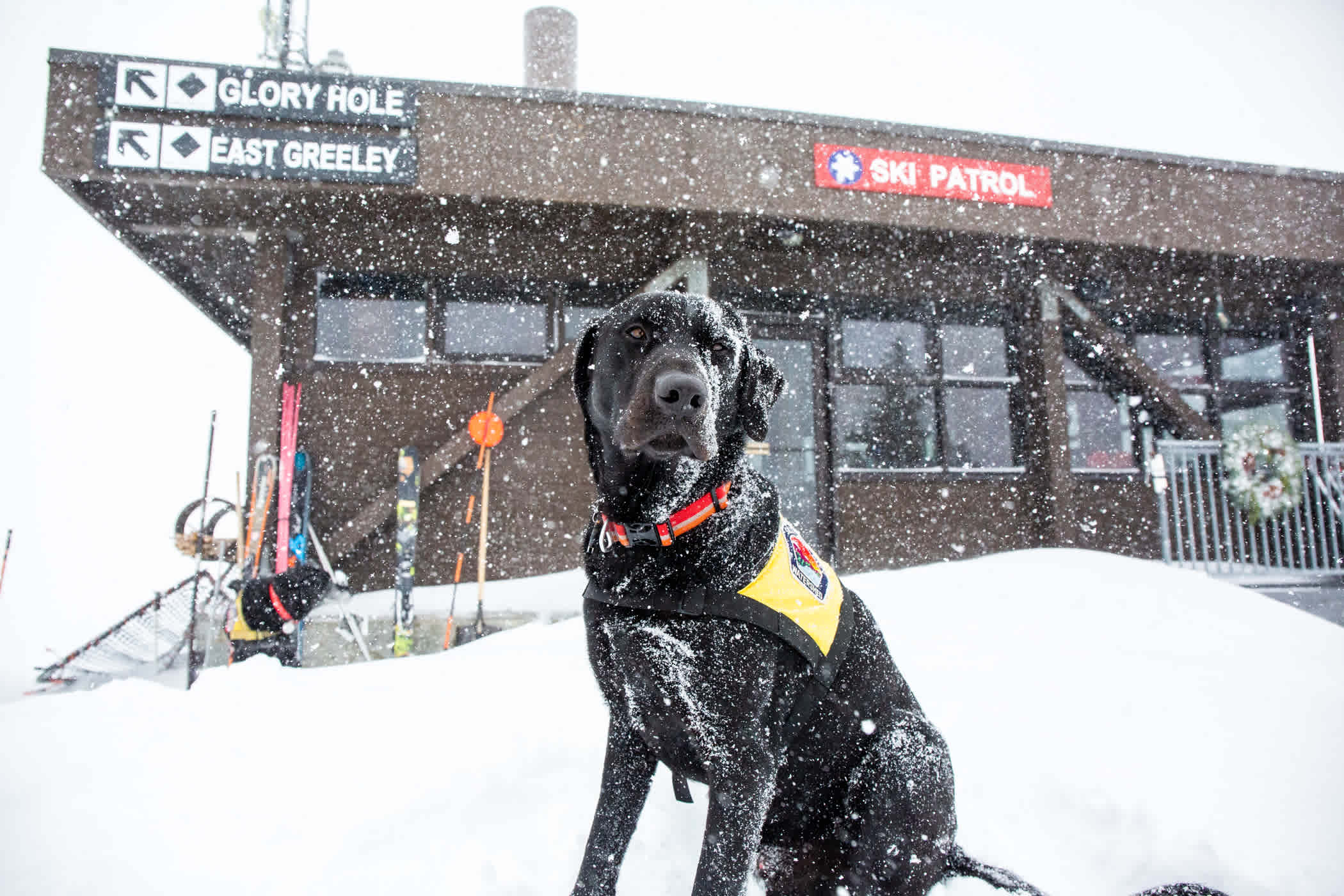 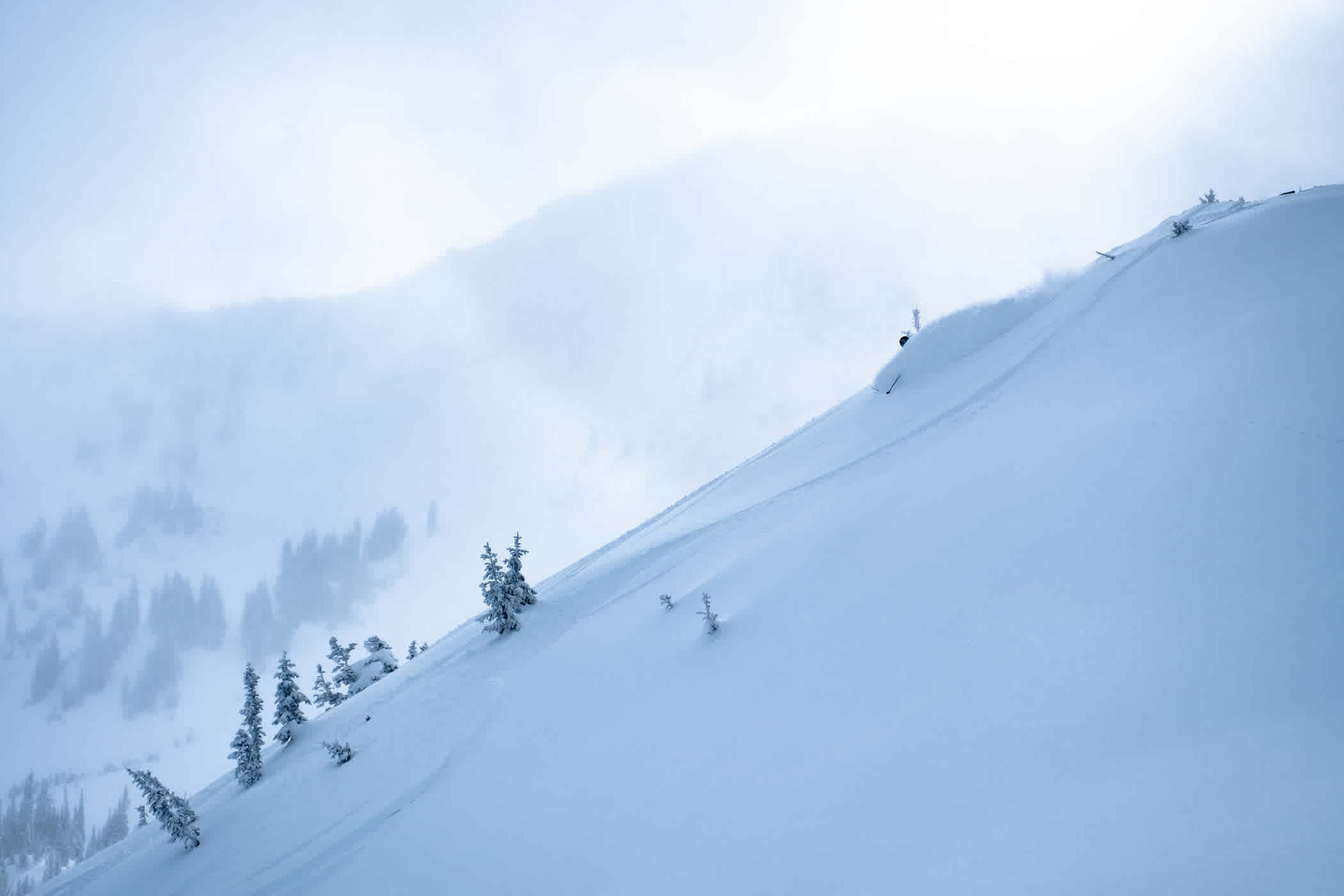 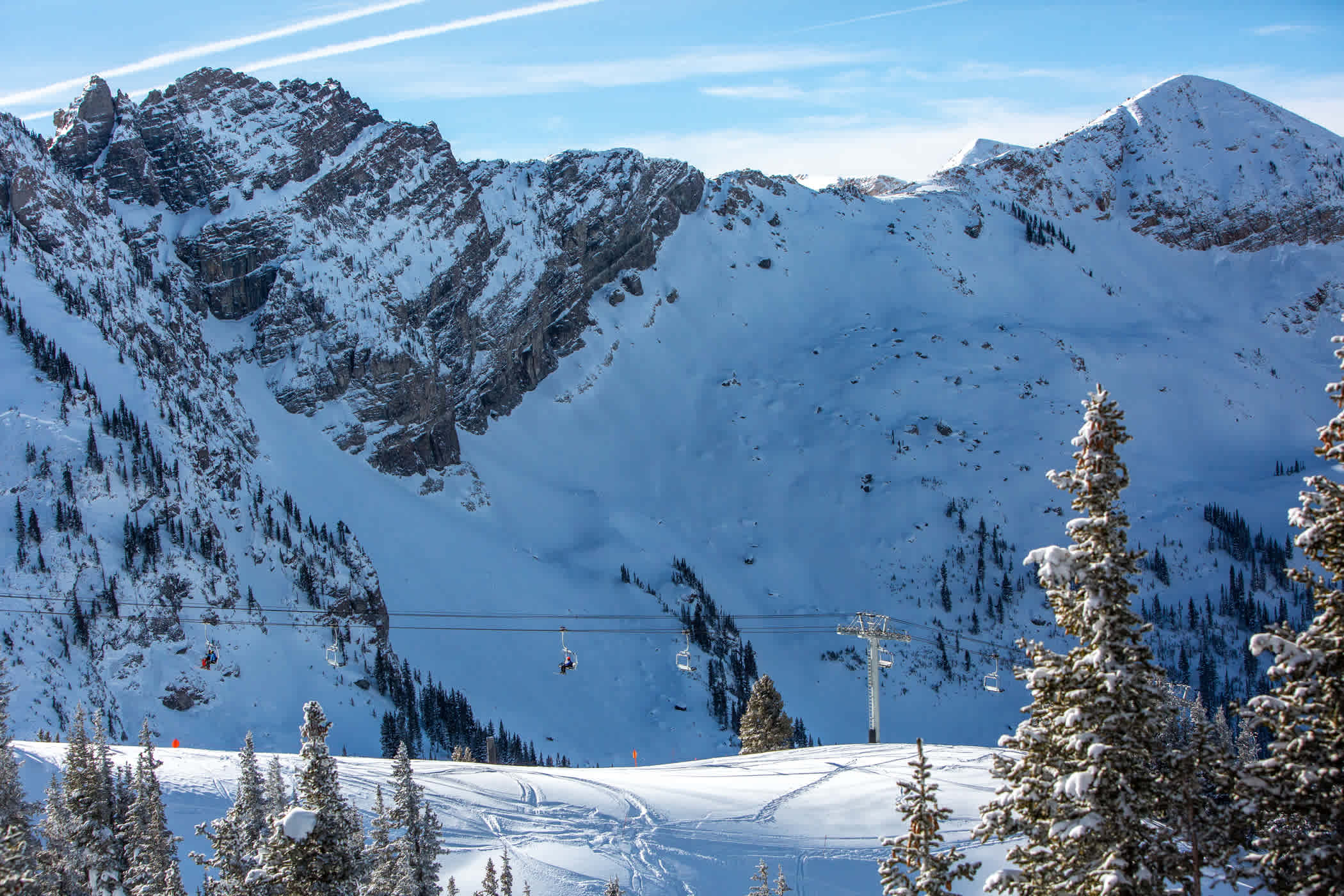 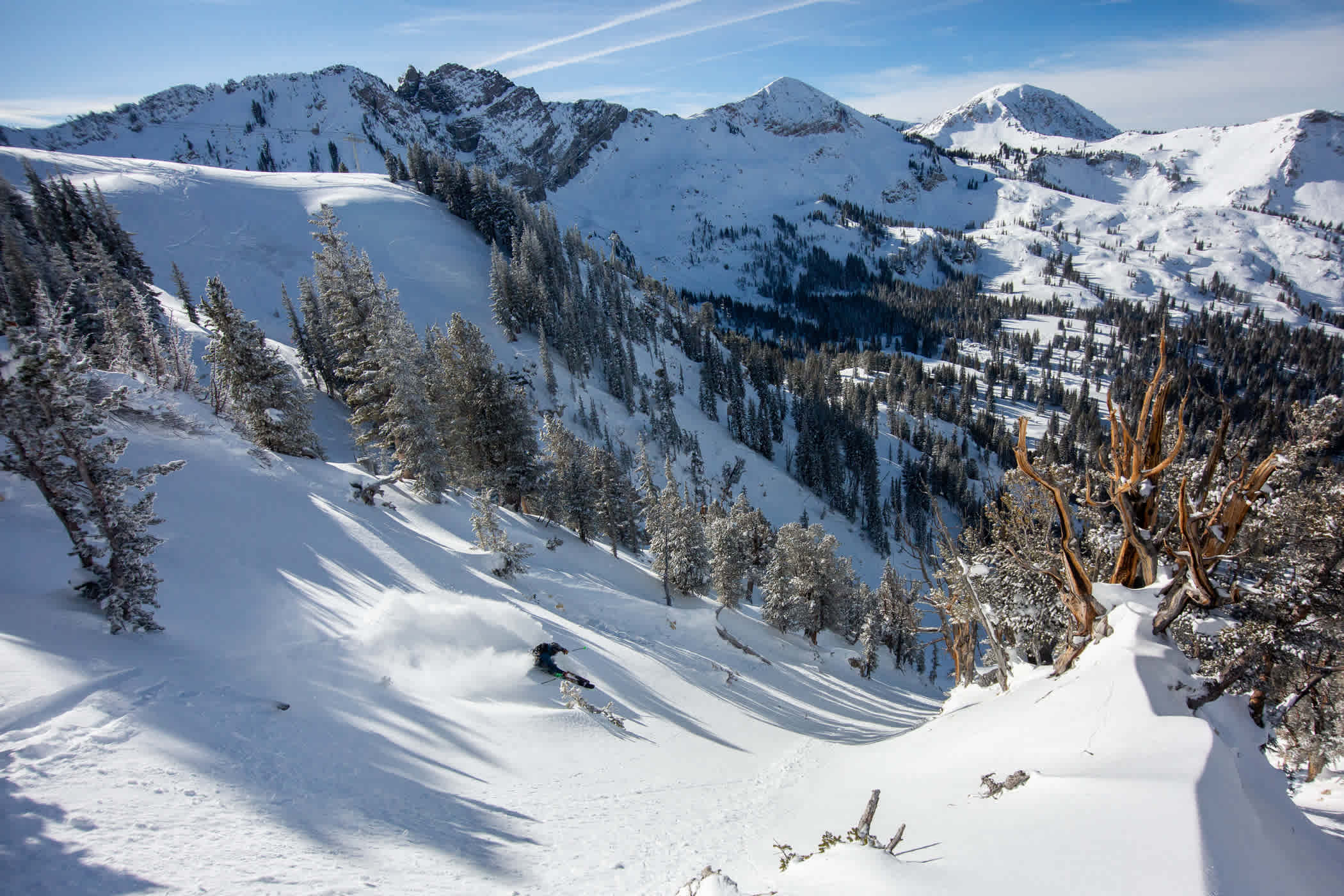